Nepalese and international cuisine in Nanokamachi.

Opened on December 9, 2019 as a successor to the Nepalese restaurant Café Himalaya which closed on February 2, 2020.
The shop moved diagonally across the road from former location.
Until now, the owner’s home country’s Nepalese cuisine had been the main focus, but in the new restaurant, the popular menu will be preserved and international dishes such as South American cuisine have been added. 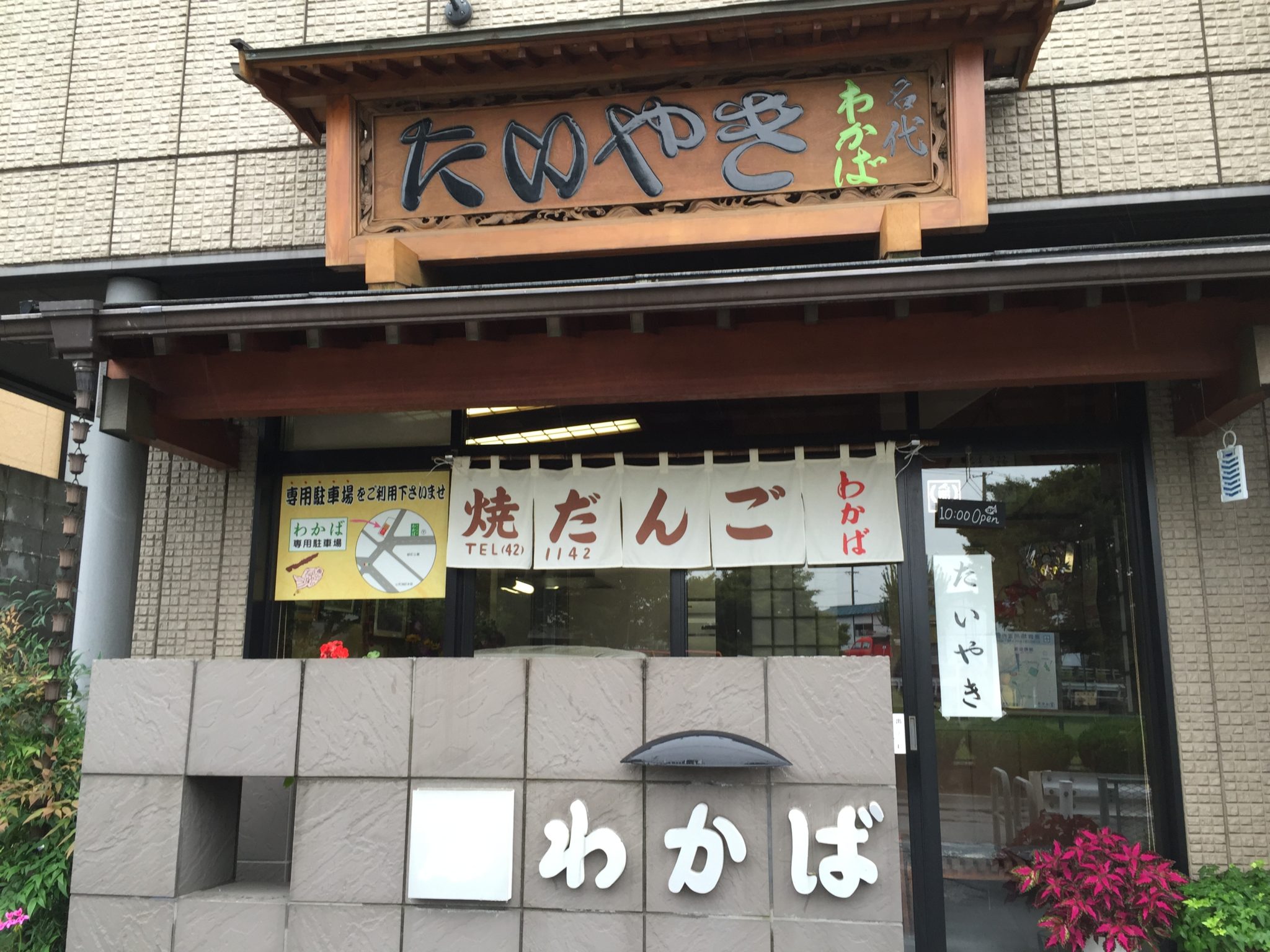 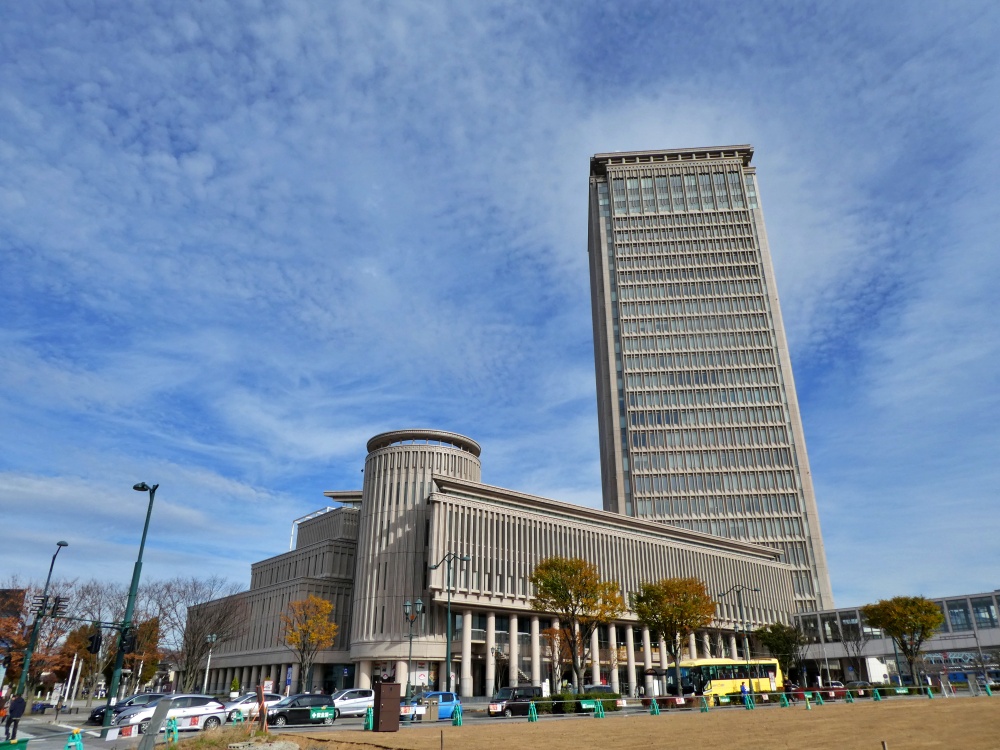 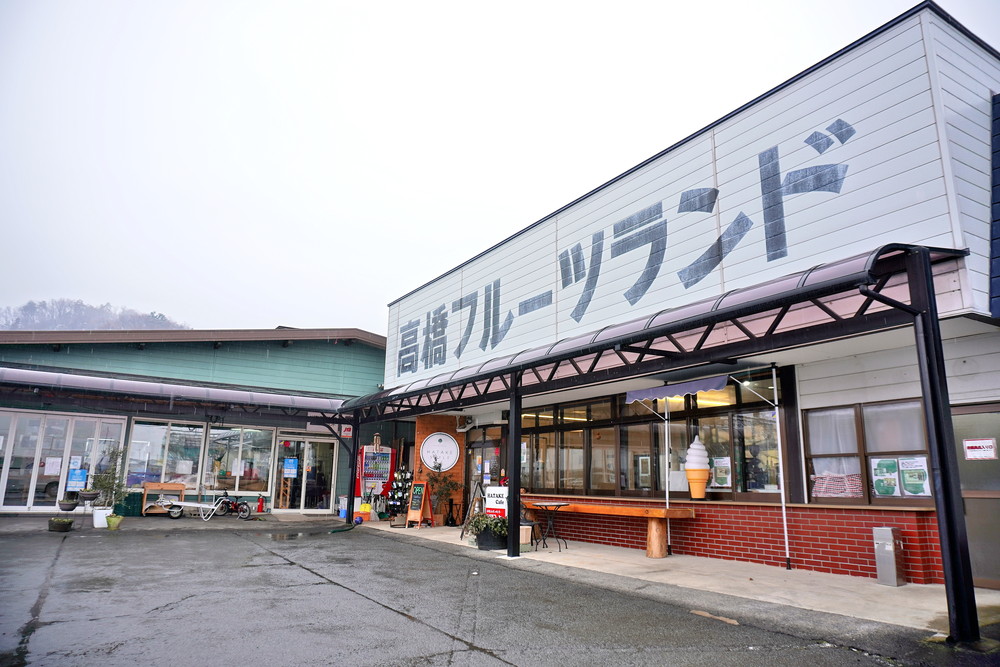 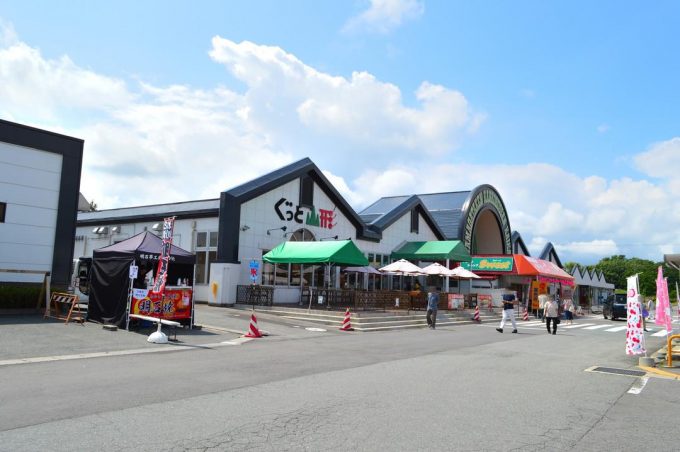