The Dewazakura Museum of Art in Tendo opened in 1988 following the donation of ceramics and crafts collected by Seijiro Nakano, the third generation owner of the Dewazakura Sake Brewery.

The main collections are ceramics and crafts from the ancient Korea, Silla, Goryeo, and Li Dynasty, as well as other modern literary books and crafts related to cherry blossoms, which are exhibited every three months.

In addition, the former residence of Seijiro III, which is used as an exhibition room, is a building around the late Meiji era and is designated as a national registered tangible cultural property.

From the Dewazakura Sake Brewery next to the museum, the scent of sake occasionally drifts, giving you a sense of the history and culture of the sake brewery.Ar 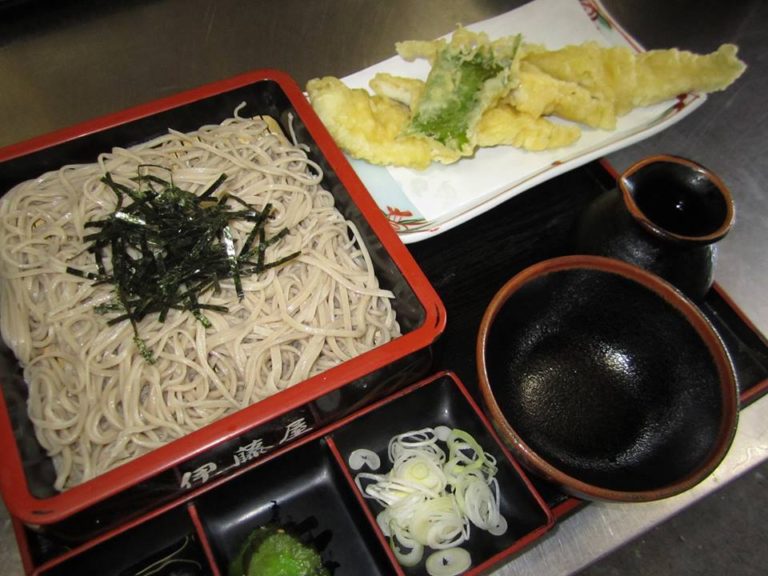 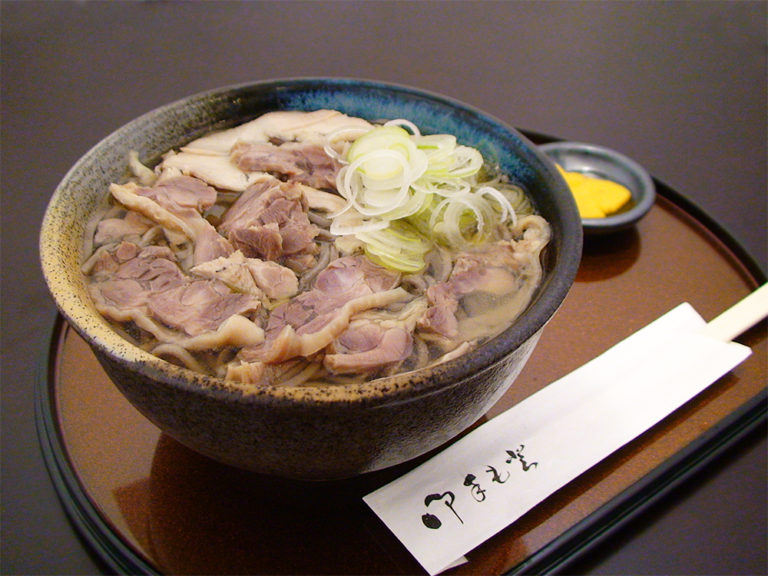 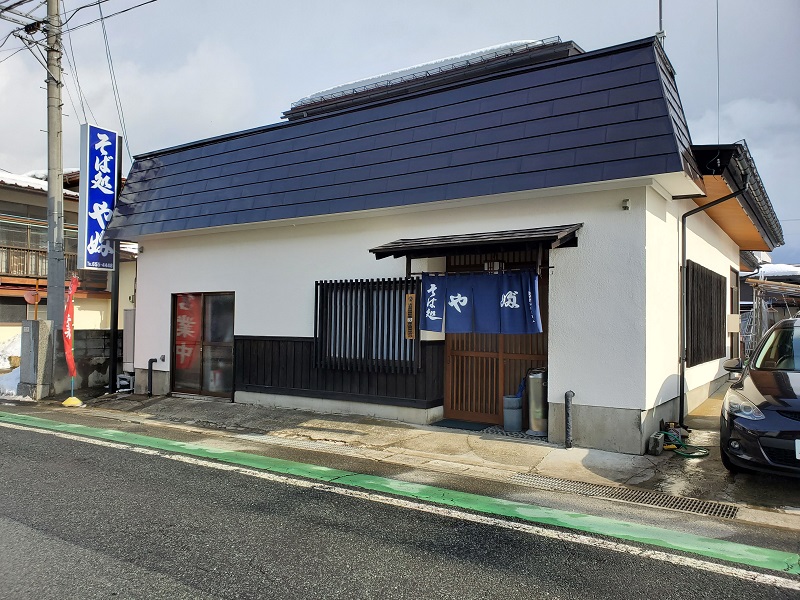