Yamagata offers numerous opportunities to discover and experience art, culture and history with its many museums and historical buildings. 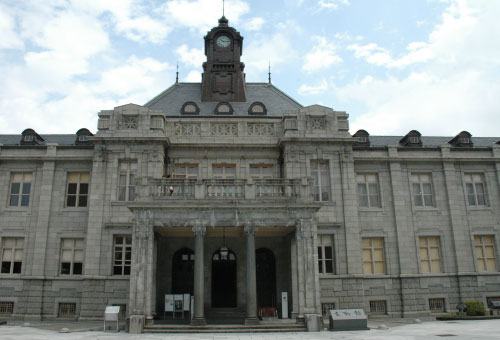 A brick building in British Renaissance style dating from 1916 during the Taisho era, it was formerly used by the local government and is now holds exhibitions on the history of Yamagata. 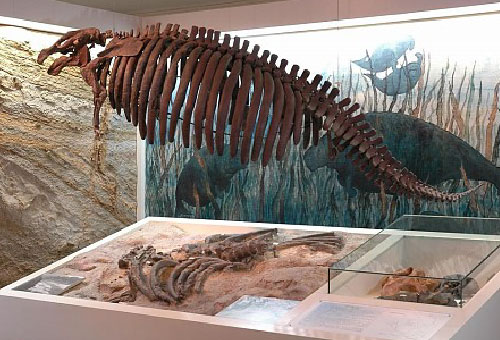 This museum holds the "Jomon-no-megami" (Goddess figure of Jomon), a National Treasure dating back to 2500 BC., and other exhibitions on the nature, history and culture of Yamagata. 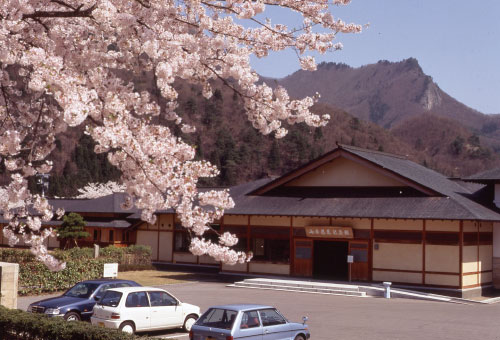 Built in 1989 to commemorate the 300 years of the visit of the haiku poet Matsuo Basho to Yamagata, this museum with a great view of Yamadera holds over 400 items relating to the poet and his visit to the north of Japan. 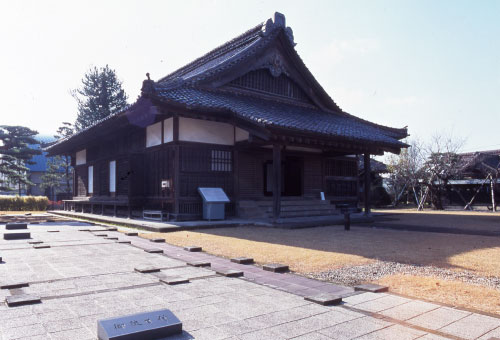 A former school, this historical building is now a museum with exhibitions on the Shonai area culture. 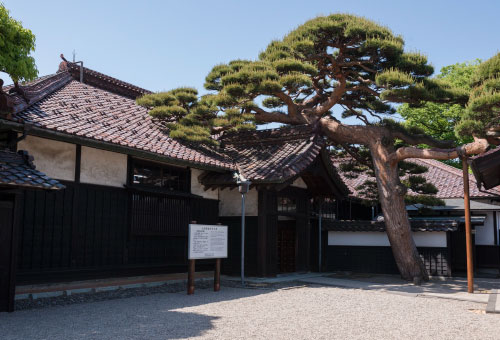 A traditional samurai house belonging to the Honma family, it dates back to 1768. 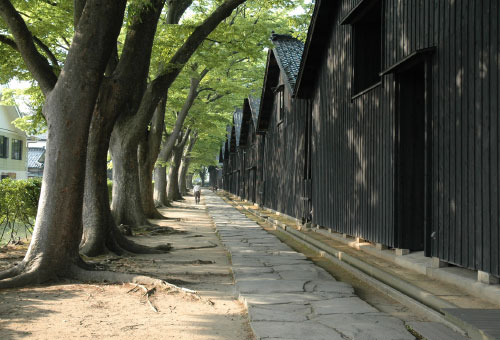 A symbol of Sakata, these warehouses date back to 1893. While some are still used as warehouses, others were turned in to a museum, a shop and a restaurant. 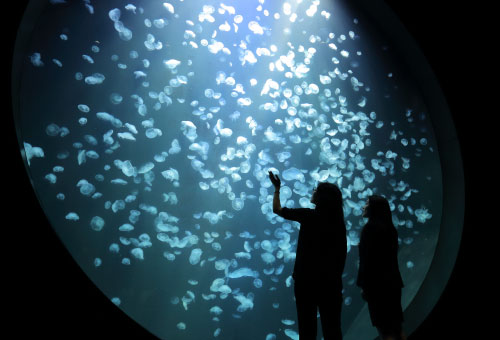 This aquarium dedicated to jellyfish boasts the world's largest collection for variety. 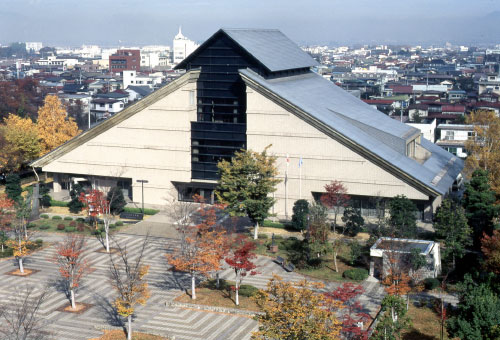 Opened in 1964, this museum holds a large collection of Western and Japanese art, including French modern paintings from Chagall, Picasso and Pissarro, among others. 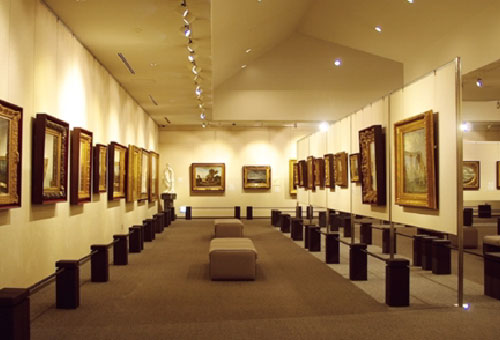 A small museum located in Yamadera, it holds a collection of European art centered on 17 and 18 centuries French paintings,, glass artwork and Rodin sculptures. 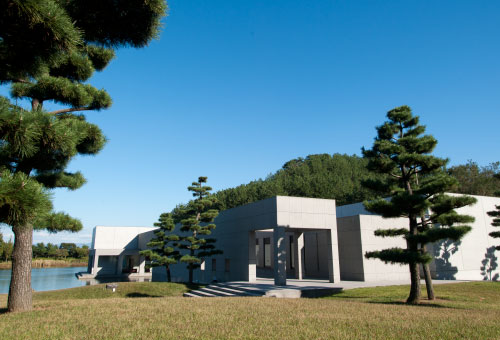 This museum holds about 70,000 prints of the work of Domon Ken, a native of Sakata city and one of Japan's most renowned photographer. 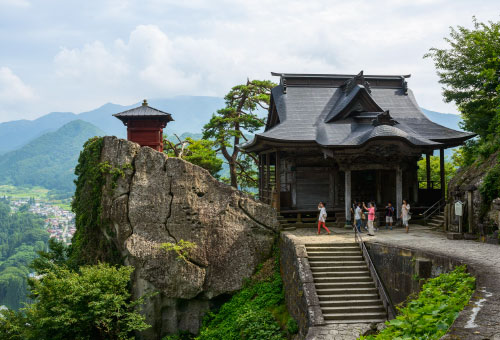 "ah this silence / sinking into the rocks / voice of cicada" - Dating back to 1150, this temple located on the mountain side was made famous by the haiku of the famous poet Matsuo Basho and the 1015 stone steps required to climb to reach its top. 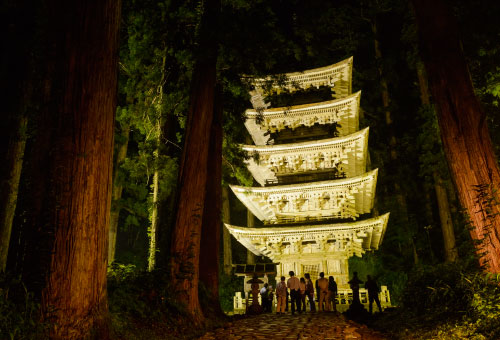 Mt. Haguro, Gassan and Yudono are known as Dewa Sanzan, the three sacred mounts of Dewa, a hot spot for mountain faith. 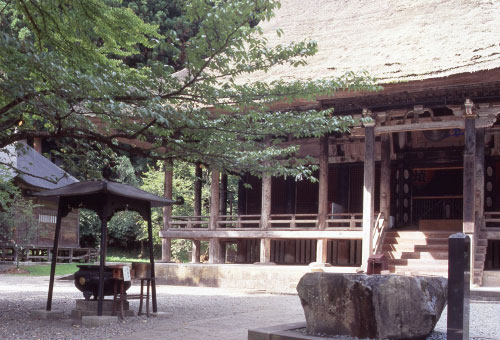 A temple dating back to the Nara period, it holds numerous nationally designated Important Cultural Properties. 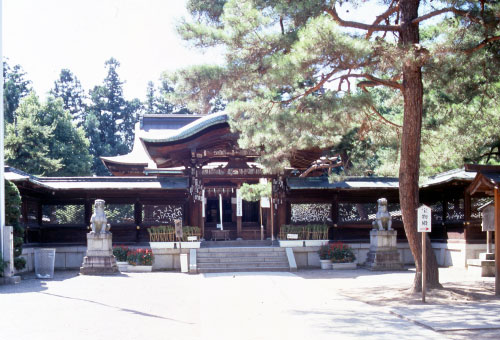 A shrine dedicated to the samurai lord Uesugi Kenshin. 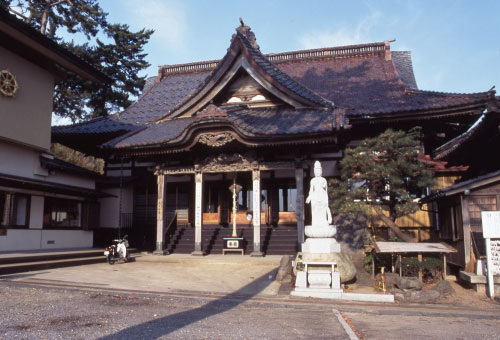 The sole temple in Japan where two sokushinbutsu (Japanese buddhist mummies) out of the six found in the Shonai area are enshrined.