My name’s John, and I live with my wife, Miho, in Yamagata City. Originally from Oregon, USA, I am dedicated to revealing the natural and cultural wonders of my new home in Yamagata to overseas visitors. You can follow my Tohoku adventures at : www.tohokuwithlove.com.

Just about twenty minutes by train from Yamagata Station, you will find one of the most incredible temple complexes in all of Tohoku, one that is also considered one the most scenic in all Japan: Yamadera.

Yamadera”山寺” is the colloquial name given to the town and mountainside Buddhist seminary, and the kanji simply, and aptly translates to “Mountain Temple.”

The formal, historical name for the religious precinct is Risshakuji. The complex was first established in the ninth century by the famous chief-priest, Jigaku Daishi (also known by the name of Ennin), who not only established Yamadera in the then-Northern frontier of imperial Japan, but also was instrumental in bringing Tendai-sect Buddhism from China to Japan in the first place.

Hailing from Kyoto’s Tendai headquarters, Enryakuji Temple, Daishi was sent north to create a new seat of power for the sect. He settled upon the scenic Mount Houjusan raising near-vertically above the languid Tachiya River as the spot to build his temple.

Though through subsequent wartimes nearly all of the buildings you see today were burned and subsequently rebuilt.

Still, in spite of the occasional train trundling through the valley below, this scenic, sacred mountain complex quickly transports the visitor into a world centuries-past.

The main gate to Yamadera is right off the main street in town, just across the river from the train stations.

From the entrance, visitors will rise more than eleven hundred stairs before reaching the top, travelling through hallowed forests and passing a variety of ancient, sacred, gravesites.

Once visitors pass through the awesome Niomon gate midway up, they will have entered the upper seminary area.

"Kompochudo" A rare building in the area

Prior to passing through the admission gate, visitors will come upon the impressive Kompochudo Hall, a beautiful example of classic Tendai architecture one might find in Kyoto.

This hall is also famous for being the oldest structure in Japan made entirely of beechwood, a rare building material in the area.

A wooden statue of a jolly and rotund Yakushi Nyorai, the god of healing, greets you at the front of the building.
Rubbing this statue is said to bring good health and ward off illness, and the subtle polish on the belly of the statue is evidence of the many thousands of hands that have passed over it.

Kompochudo Hall also houses an eternal flame, burning continuously for over one thousand years, and initially brought from China by Daishi to Enrakuji Temple.

This flame represents the eternal light of the truth of the Amida Buddha’s teaching, and is actually a second flame split off from the original in Kyoto.

In fact, at one point during wartime, Enrakuji also was destroyed, and after having been rebuilt, the Yamdera flame was returned temporarily to relight the lost fire. (Though the eternal flame is typically housed in Kompochudo Hall, I have also seen it burning in the main hall at the top of the mountain.)

Turn left, and you will pass a number of halls and through a stone torii, and then find on your left a bronze sculpture of the esteemed haiku poet, Matsuo Basho, in repose with his trusty servant in a state of introspection.

Basho on his journeys throughout Tohoku which he later wrote about in his most famous travel volume “The Narrow Road to the Deep North” stopped here in Yamadera and was so taken by the natural beauty and harmony of the place that he penned the famous lines: “stillness / steeps into the stones / the cry of cicadas”.

Further along, you will come to an interesting naturally oval-shaped stone, protected by a small tent and adorned with Shinto decorations.

In this case, long ago one of the priests thought this particular stone looked much like a turtle shell rising from the water, and so decided to honor it.

Now visitors aim at different parts of the stone and try get a tossed coin to land there, ensuring all kinds of good luck, depending on where the coin falls.

Further on we come to the straw-thatched entrance gate, where a modest 300 yen is required to continue on. (Tour guides can also be reserved ahead of time at a cost of 2000 yen/person, however, currently, tours from Yamadera are only given in Japanese.)

So begins one’s true ascent of the stone-hewn steps, and into a serene forest-world of steep fern and moss-covered stones, and tall sentinel cedars rising above.

Not far up the path you will come to a small hall on your right where a ferocious being with a toothy grimace waits inside.

Like the ferryman of the river Styx in Greek mythology, she is the guardian between the world of the living and the dead and her terrifying visage is to ward off anyone who seeks entrance to the otherworld but not be true of heart.

In the past, pilgrims would take their clothes off at this point and don new robes for the rest of their journey.

Casting off one’s worldly clothing figuratively suggests the transmigration through death to the other side.

Prior to the founding of Yamadera Temple, in fact, local people also considered the mountain a holy site, and buried their beloved at the base of it.
The pre-Buddhistic, animistic belief held that the spirits of the dead would rise and inhabit a heaven-world at the mountaintop.

And as you continue, you do indeed feel as if you are walking into some otherworldly realm.
Grave sites abound through the forest, many with Buddhist images.

Further along you will come to the Semizuka a memorial mound where in 1758, seven poets came to commemorate the works of Basho by burying several of his poem here.

You’ll follow alongside a tall cliff and then just before reaching Niomon gate another natural stone wall is home to a number of memorial engravings.

Through Nionmon gate you come to the seminary, which feels like a small village full of various buildings.

You can continue to the top where you will come to the main hall and the great bell, or head right toward a group of perhaps Yamadera’s most famous structures (certainly the most photographed!): Nokyodo and Kaisando Hall, and the Godaido viewing platform.

The Nokyodo building is a tiny red-painted structure perched way out on a precarious-looking boulder. This is where in days past, priests would practice writing sutras.

Next to it Kaisando Hall is dedicated to the temple founder, Daishi. Godaido offers spectacular views of the surrounding mountains and the valley below, and is worth a little time to rest and ponder, and perhaps catch your breath after the climb.
The walls and ceiling of Godaido are covered in kanji-laden stickers left there by previous pilgrims.

Yamadera is one of my favorite sites to visit not only because of its powerful spiritual impact, and the reward of being enclosed by nature, but also because having been built in harmony with its natural surroundings, Yamadera also changes and offers something different with the seasons.

While during winter season, many of the buildings are closed and their interiors inaccessible, the snow laden trees and rooftops are a site to behold. Winter is also an exceptionally quiet time, and you may find much of this extraordinary place all to yourself for exploring. (Just make sure to wear sturdy shoes or boots, as the steps can occasionally ice over.)

The rest of the seasons are worth visiting if you have the chance, just to see the forest colors change.

Spring brings new life and greenery and has some of the best weather, while in summer the forest bursts with life.
And fall brings a carnival of reds, yellows, and oranges as the broadleaf as the leaves begin to fall. 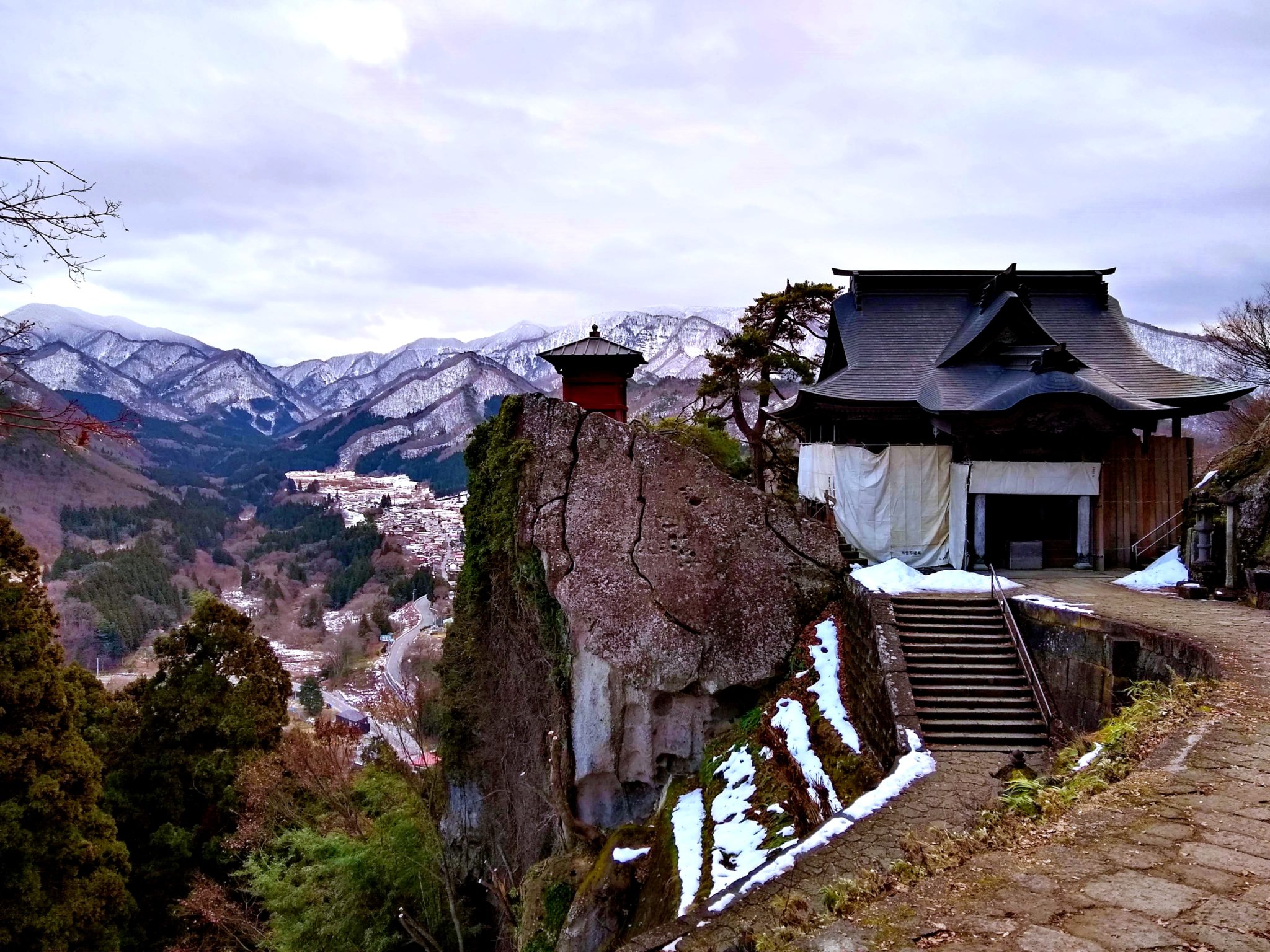 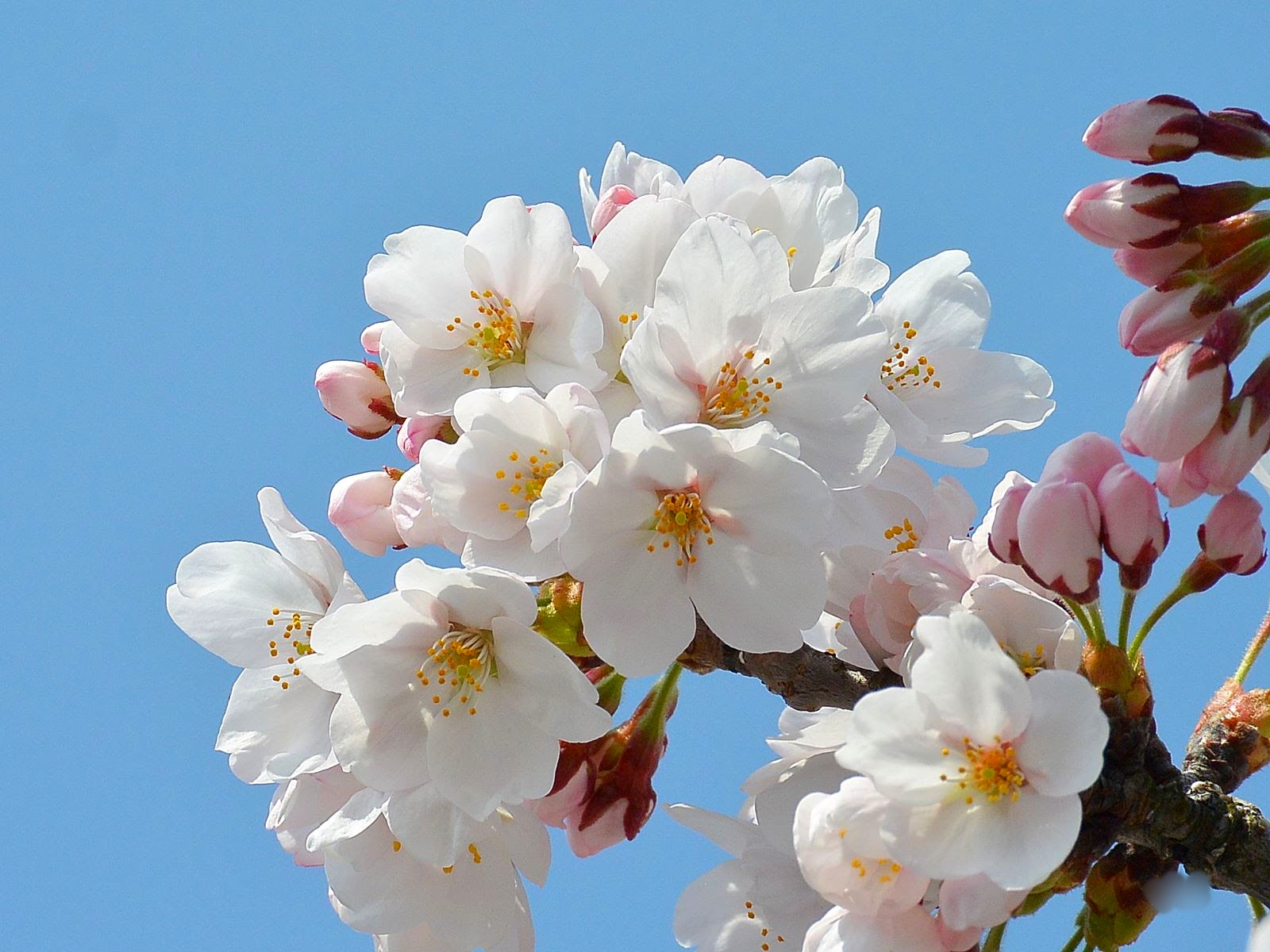 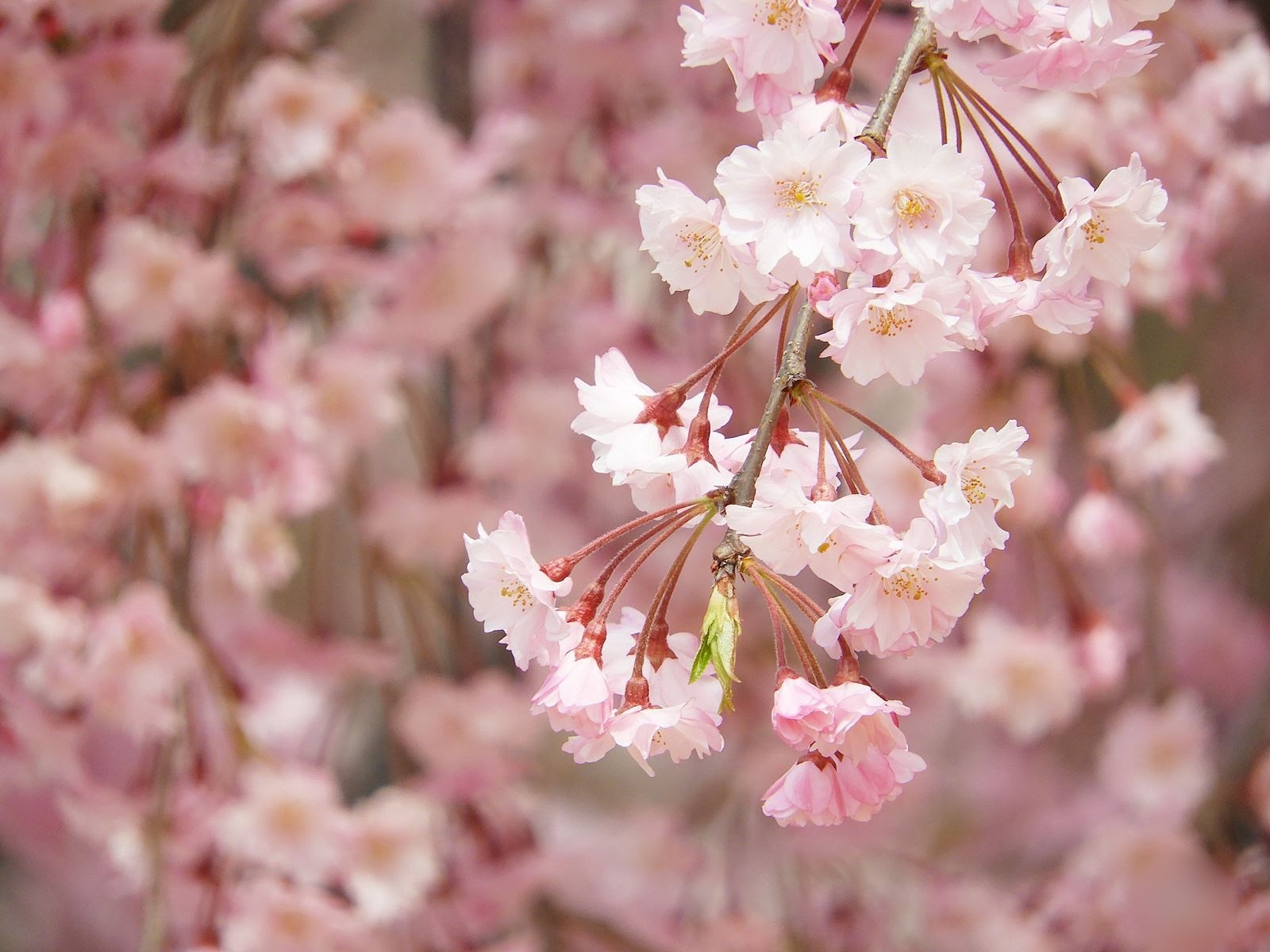 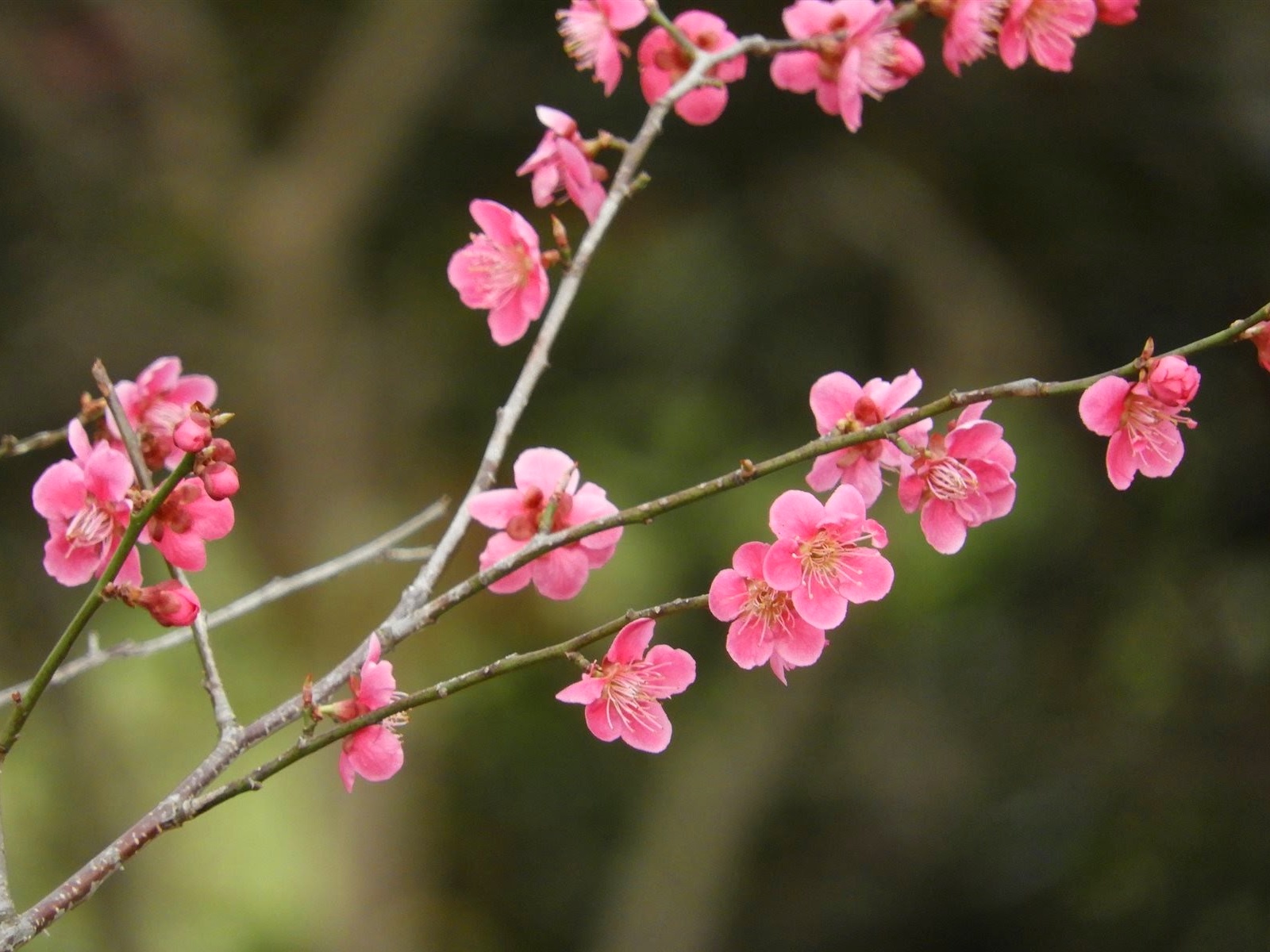 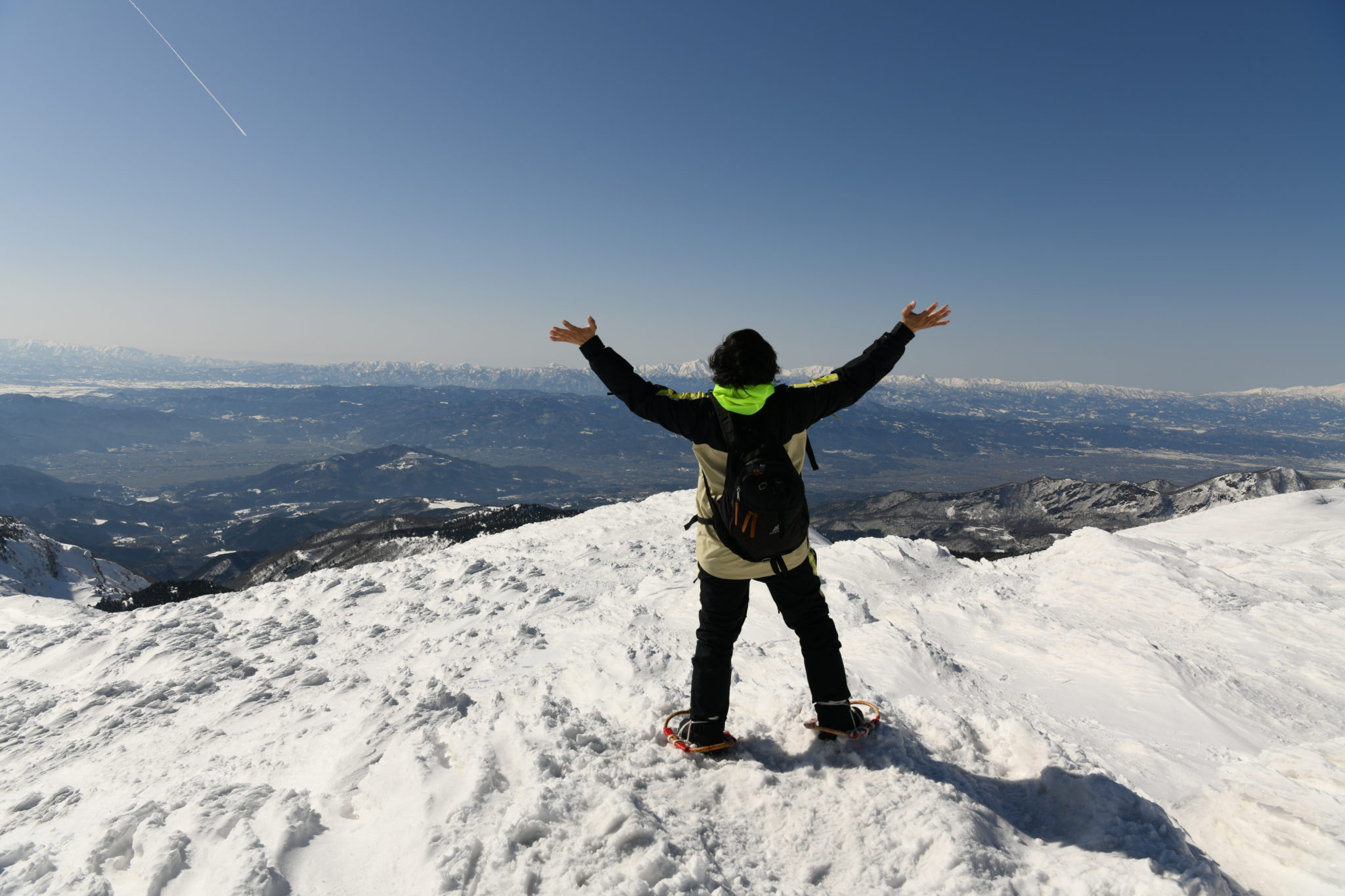 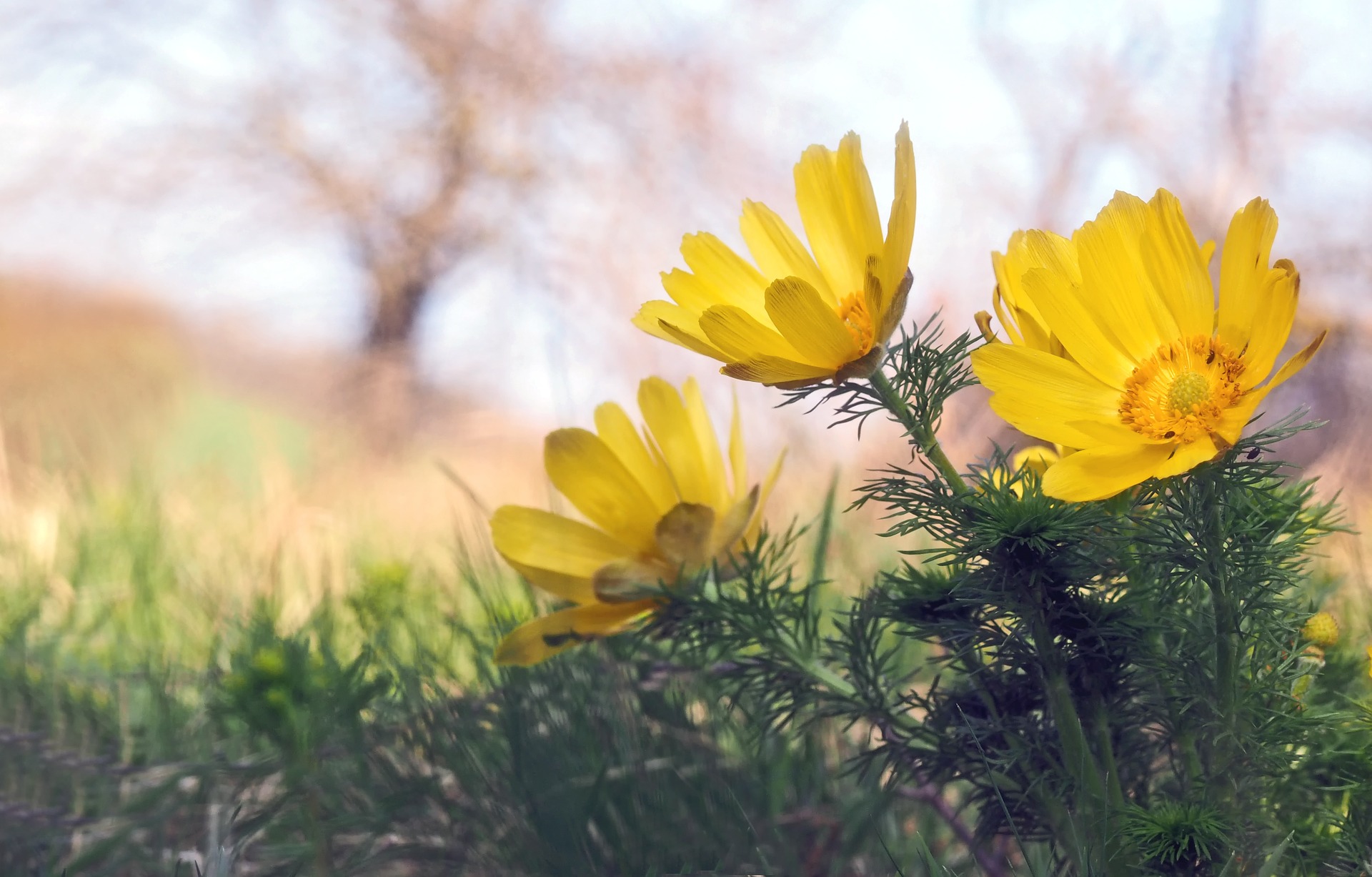