It is said that the Kumano Taisha shrine was rebuilt under Emperor Heijo’s imperial order in 806. After that, it benefited from the Emperor’s blessing to join the four groups of Tendai Buddhism, Shingon Buddhism, Haguro Shugen and Shinto to prosper as a sacred place for Kumano Shugen.

The deity of the Kumano shrine is the deity of “connection” as all living things, animals, plants and humans are born “connected” to this world.

It is also known as Izana Kinomikoto and Izana Minomikoto. “Izana”, which is common to both names, comes from the word “invitation” and expresses the word of love between men and women. Japan’s first festival for couples and encounters is held at this shrine known for fulfilling matchmaking wishes. 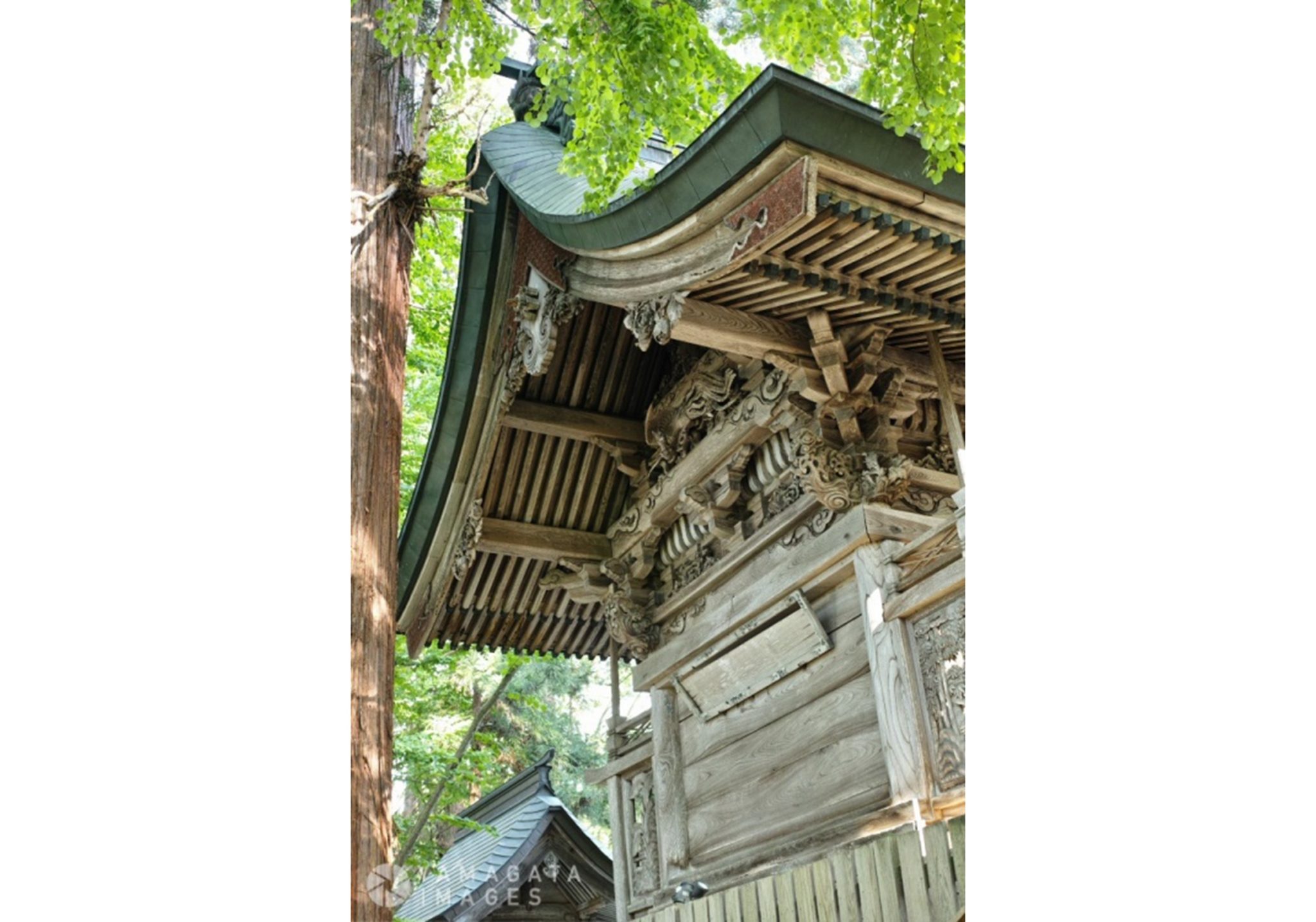 Three rabbits are hidden on the back of the main hall of Kumano Taisha. It is not certain from when, but worshipers who found them had their prayers for love answered, and from there started to say that "wishes came true" and "happiness was found.

A ritual is held on the night of the full moon every month at the Kumano Taisha shrine for matching people, guided by the light and the rabbits of the moon. The participants' wishes will surely be fulfilled. 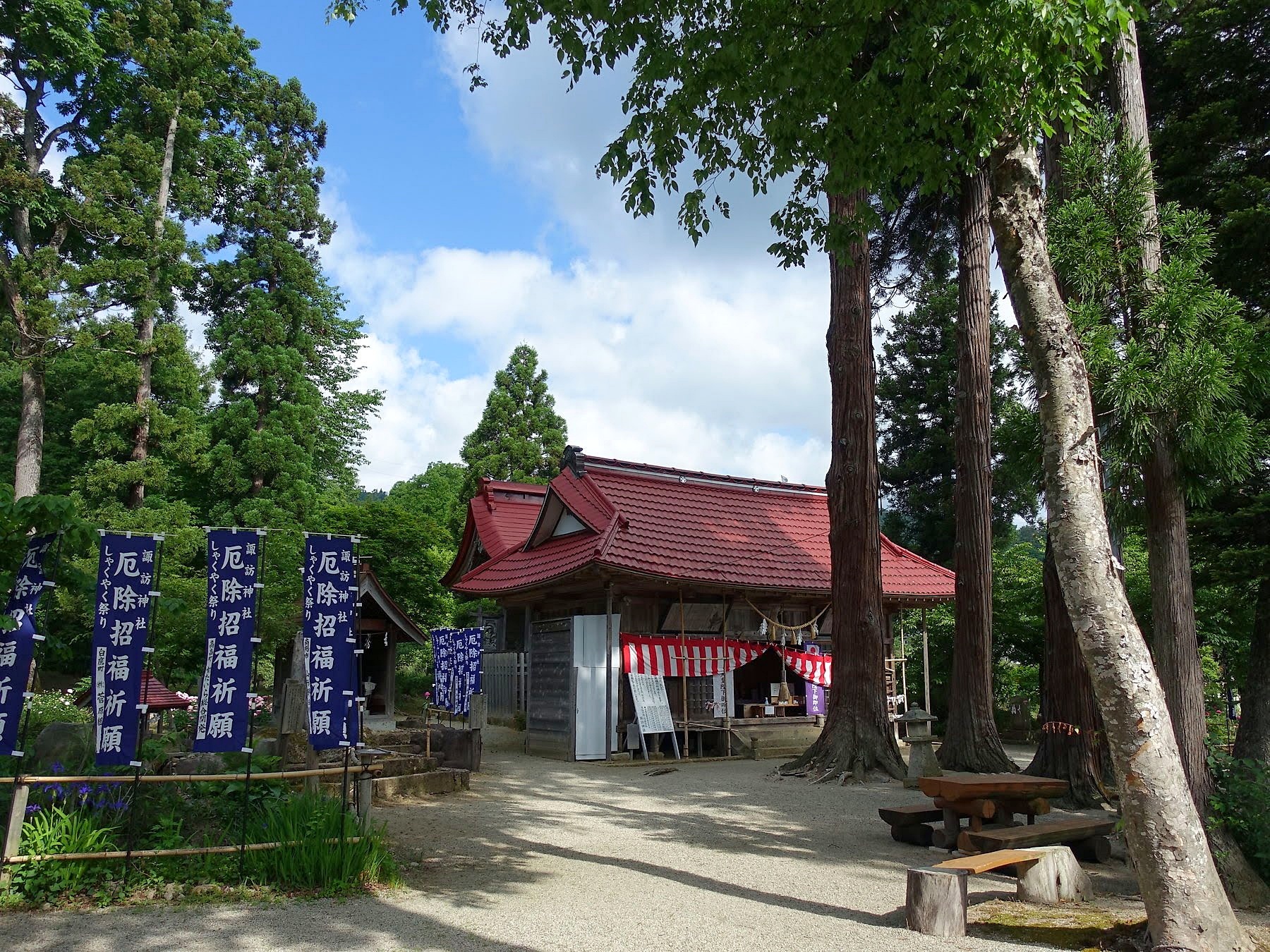 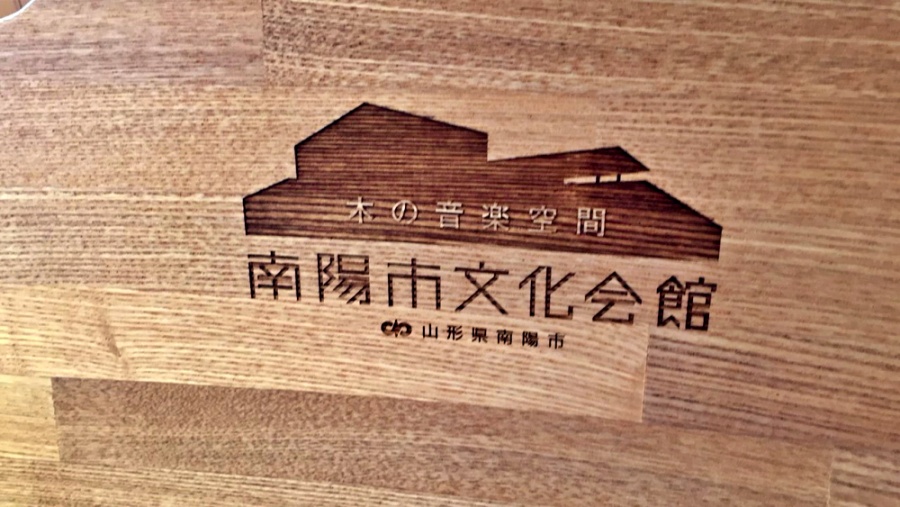