The former Kashiwakura family residence is located in the Oka district of Nakayama Town in the western part of the Yamagata Basin.

The head of the family has been known as Kyuzaemon for generations, and prospered through landownership and finance. The family also put effort into farming and was one of the largest producers of safflowers in the Murayama region.

The main building of the residence that remains today is the original one built in 1783 but that underwent major renovations in 1898.

The altar room, which was later renovated, and the storehouses, such as the front one built in 1909, use gold leaf, and the advanced design and construction techniques remain in good condition.

The residence shows a variety of expressions throughout the year, such as during the Hinamatsuri (doll festival) in spring, the safflower season in summer, and with colored foliage in autumn.

It can be said that it is a very valuable cultural property when learning about the safflower culture of Yamagata.

30 minutes by car from Yamagata Airport

Others
There are no lockers

Guided tour information
Guided tours are provided by the residence’s staff.
You can go around the house while listening to explanations about the history of Kyuzaemon and the residence’s architectural highlights.

For visitors using wheelchairs and strollers
Since this house is designated as an important cultural property, it cannot be made barrier-free due to its structure. Therefore, we ask that you refrain from visiting the museum while in a wheelchair or stroller. In addition, there is currently no facility for nursing rooms or changing diapers. Please contact us in advance so that we can support your visit as much as possible.
*****************************

About visiting in winter
The residence is well-ventilated, but because it is an important cultural property, there are not many heating devices. Therefore, it is very cold in winter and your feet will be cold, so please come with warm clothes. We recommend that you wear two pairs of socks or use a disposable warmer for socks to protect against the cold.
***************************** 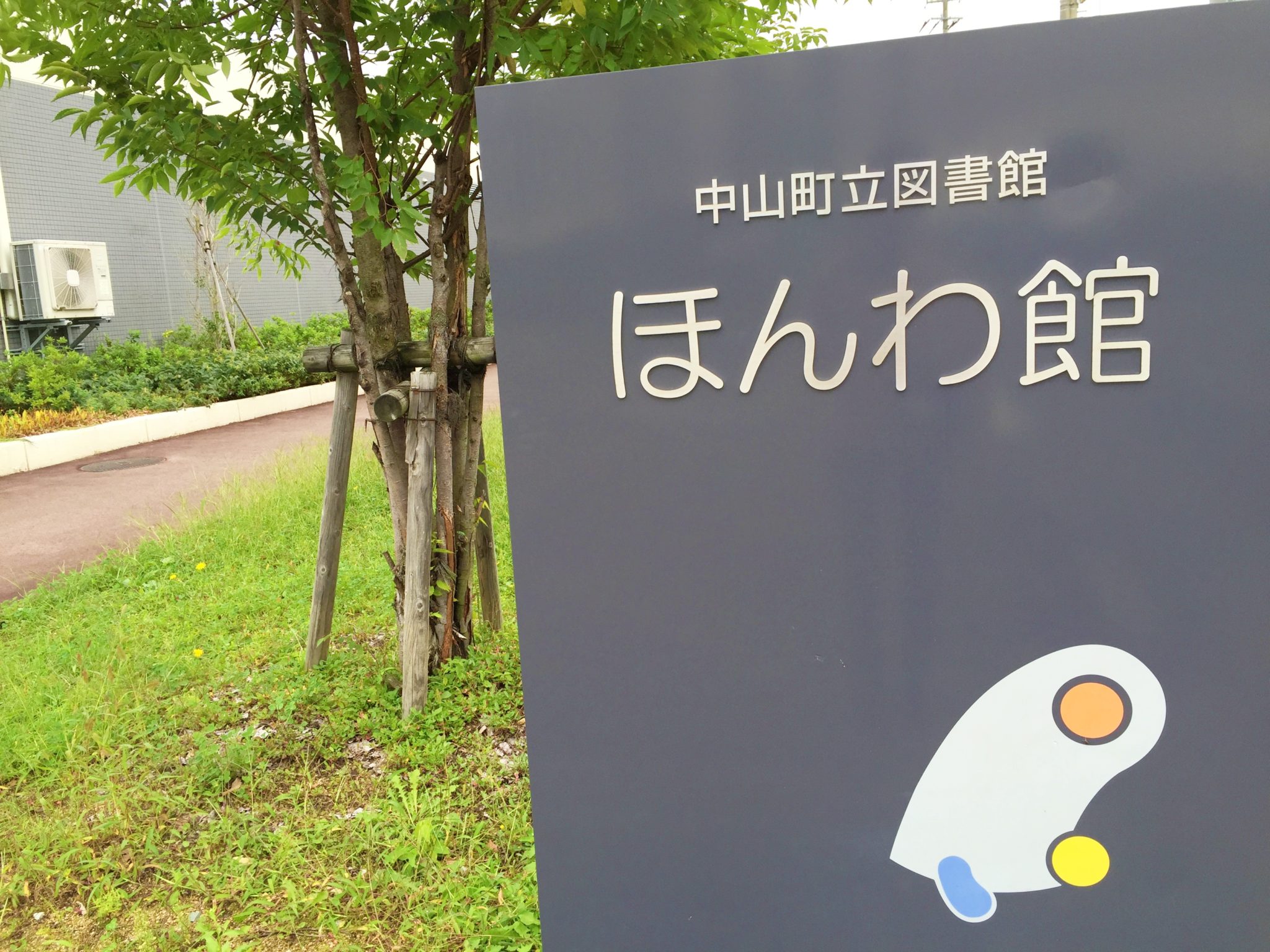